Expect FIRE and an unmistakable voice as rule-breaker, Morgan Wallen WOWS the pants off all of his fans at Wrigley Field on Thursday, June 22nd, 2023. The aptly titled show, "One night at a time" will not only bring all the excellence that Wallen is known for but also a roster of some top-tier country boys, including Hardy, Ernest & Bailey Zimmerman. This is the ULTIMATE event of the year and you really can't afford to miss out so be sure to grab your tickets right HERE and NOW before it is too late. 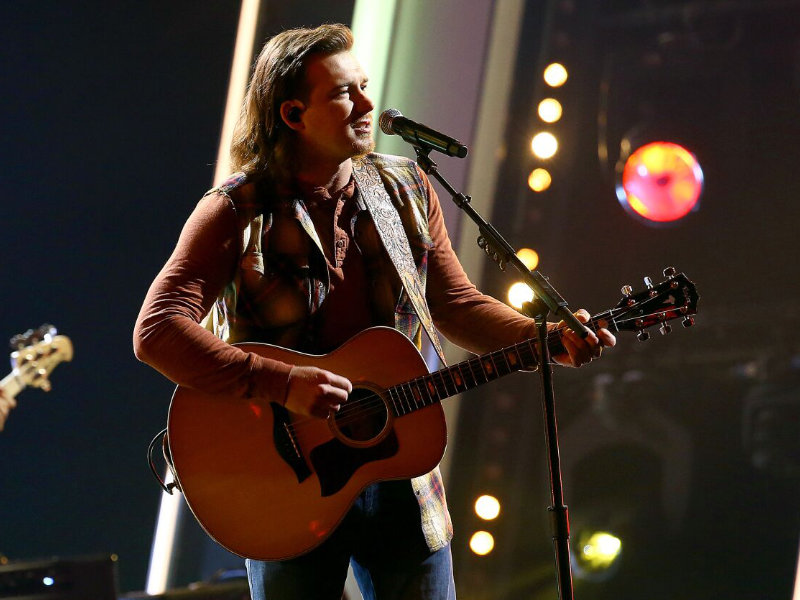 Have you ever wondered what makes global superstar, Morgan Wallen, so great? Well he has achieved what most can't and in only just a few short years, which is why the critics have called him "the most wanted man in country". When he performs, it is something truly special because he really knows how interact with the fans, and of course, his stage presence is unrivaled. The man has done it all from sold out concerts, 12.3 billion on demand streams, seven number one singles on Country radio, to multi platinum credentials. born on May 13th, 1993, he has an instantly recognizable voice and a rule-breaker charm that fans find truly irresistible, which is why tickets to this show will sell out very fast. You will get all of his classics that include the likes of "You Proof", "Wasted On You", "Whiskey Glasses", "Chasin' You", "Thought You Should Know", "More Than My Hometown", "Cover Me Up", "Sand In My Boots" and of course all of his new material too. Be sure to grab your tickers right HERE and NOW before it is too late!