Dead & Company's "Final Tour" has your name written all over it with their groovy psychedelic style that will leave you in a state of awe song after song. Be part of one of the best crowds in the world, as all of the "Deadheads" will be there, and like everyone knows, they're the best people to party with. All of this brilliance will be happening at Wrigley Field on June 9, 2023, and since this is their final tour, anticipation has never been higher, so expect tickets to sell out in a flash. Let this event be the soundtrack to all of your best memories by purchasing your tickets here and now before they sell out. 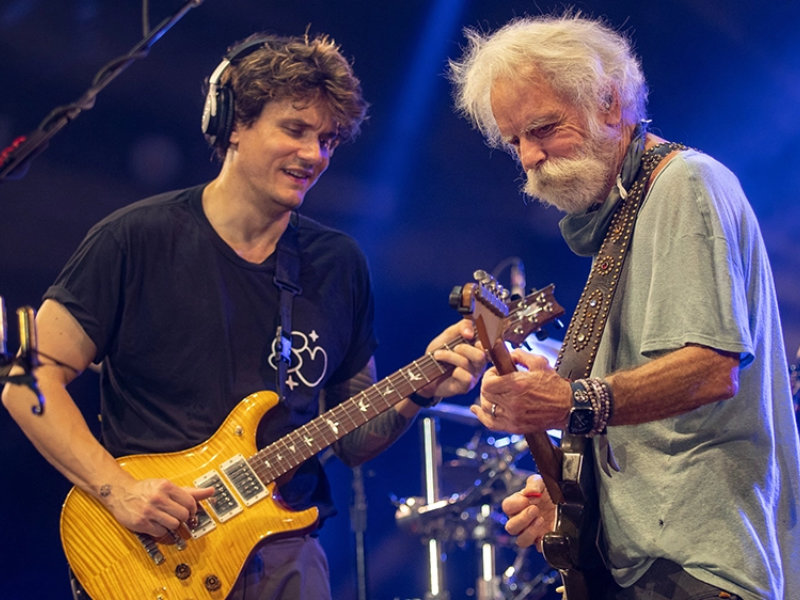 Dead & Company was formed in 2015 and quickly became one of the most successful touring bands year after year. The band includes Mayer, guitarist and vocalist Bob Weir, drummer and percussionists Mickey Hart and Bill Kreutzmann, as well as keyboardist Jeff Chimenti and bassist Otiel Burbridge. They have completed an incredible seven tours and became a record-breaking stadium act when they set Wrigley Field's all-time concert attendance for a single concert, which it still holds today.

Having toured consistently to sold-out arenas, they have amassed a massive 164 concerts and performed 143 unique songs to nearly four million fans. With this being their final tour before the band breaks up, you can expect one hell of a show, and as they say, save the best for last!

"Deadheads" all over the country will be clamoring to get their hands on a set of tickets, and they will sell out exceptionally fast, especially when considering how monumental this show is going to be. You really only have this chance to grab yours, so act now. The process is very simple; click on the "Get Tickets" button and follow the prompts, and you will be all set with the best seats in the house.