The groovy psychedelic style of Dead & Company on their "Final Tour" is tailor-made just for you, and it will leave you in awe after every song. Join one of the best crowds anywhere, as all the "Deadheads" will be there, and they're famous for being the most fun people to hang out with. Since this is their farewell tour, on June 10, 2023, all of this brilliance will take place at Wrigley Field, and anticipation has never been higher. Get your tickets now before they sell out, or you will miss out on the chance of a lifetime to attend an event that will serve as the backdrop to some of your most treasured memories. 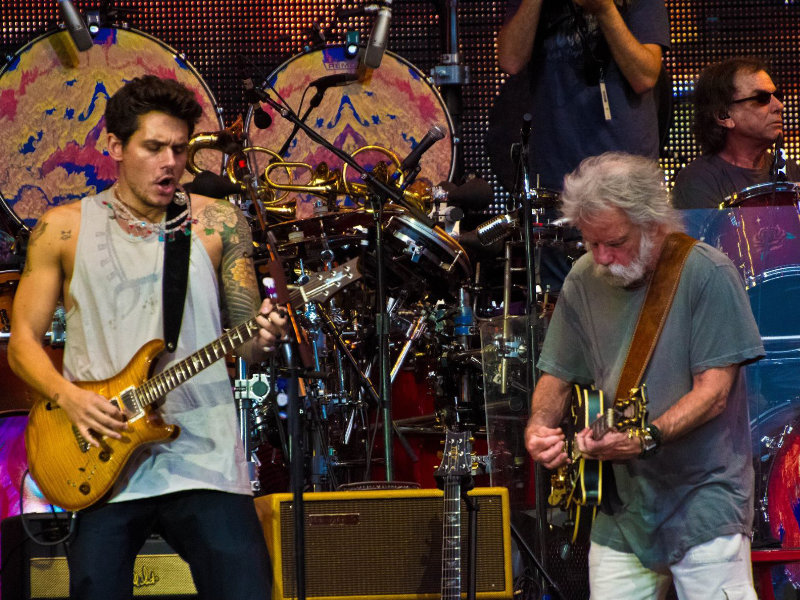 They have accomplished a staggering seven tours and established themselves as one of the most prolific stadium acts by selling out Wrigley Field for the largest single concert attendance in the venue's history. Consistently playing to sold-out crowds, they have played 164 shows with a massive 143 unique songs to an audience of nearly four million people.

This is indeed the group's last tour before disbanding, so you can rest assured that you will be treated to a spectacular performance—after all, "you always save the best for last." Considering how historic this performance will be, "Deadheads" all over the country will be fighting for tickets. Taking advantage of this opportunity is crucial because it will not present itself again. All you have to do is click the "Get Tickets" button and follow the on-screen instructions to secure the best seats in the house.